The Triumph of General Nudd

"The Triumph of General Nudd" 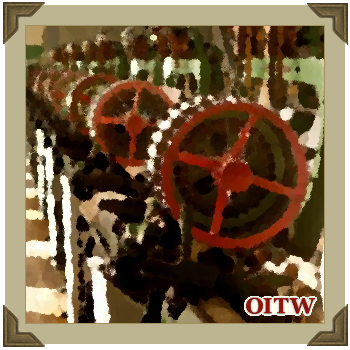 Spread urban discontent in Albion as the Nuddites march against the rise of technology and the much hated loom...

Amongst the new and alien skills Sentinel taught Art-Tan was the power of the Loom. The Loom was a rude mechanical device for turning the fleeces of sheep into the uniforms of his new armies. Orcs had a long tradition of wearing sheep fleeces - usually skinned annually from the still-living beast, and indeed specialist Skinners were employed for the task for relatively high rewards. With the advent of the Looms the skinners jobs had been destroyed and replaced by unskilled Orc loomers. With much discontent, the skinners have formed together under the leadership of an ogre "General" Led Nudd, to rid Albion of the curse of the Loom. However, radical elements in Orc society have seized upon the movement as a means of furthering their own revolutionary ends.

Nudd is an Average Ogre, he has two radical Orc "advisors", also Average. The Skinners are two Ogres (one Average, one Raw), twelve Orcs (two Average, ten Raw) and six Rats (two Average, four Raw). The unit status is Militia. The Skinners carry the tools of their trade (treat as swords), the Orc radicals carry standard muskets and Nudd has a huge axe.

The Skinners are gathered in an open field outside a loom factory (it's the area where the factory's cart horses are left to graze). They are listening to the ranting of the radicals and summoning up the righteous fury needed to storm the building and destroy the machines within.

The show is really run by the radicals, who are using the ponderous Nudd as a figurehead (and ultimately a scapegoat) for their agitations. The radicals would be delighted if the Skinners could triumph over the "agents of the State", but a senseless massacre (from which they survived, of course) would be valuable propaganda.

The Mudcesster Dragoon Militia have been dispatched to break up (indeed break) the riotous agitations of the Skinners and their leader "General" Led Nudd (no doubt in the pay of the villainous Mordred).

The Dragoons are led by Lieutenant Corbitz, an Average officer, supported by an Experienced Sergeant. There are ten Troopers, four Average and six Raw. The unit status is Militia. All ride light cavalry horses badly, and move as mounted infantry. They are all armed with carbines and swords, except Corbitz who carries a sword and pistol.

The cavalry can appear from either the northerly or southerly table edge. 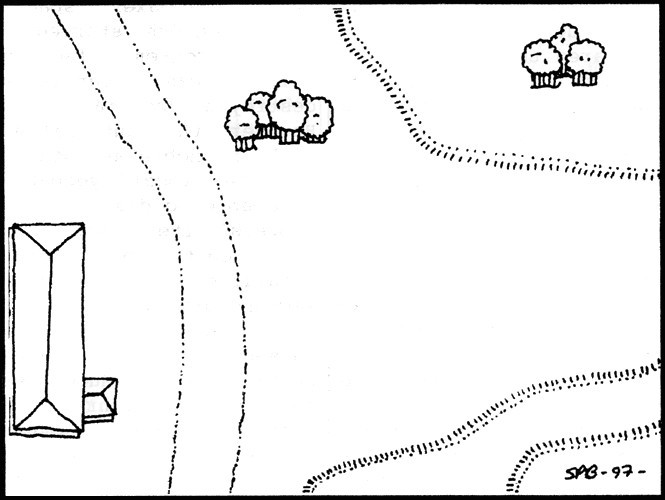 This article was first published in August 1997 in issue 6 of Orcs in the Hills magazine.