Pete Barfield has once again created some amazing pictures to take our minds far away to the distant lands of Valon. This year he has turned his talents towards the Windy Isles with illustrations of two characters from the popular Dreadloque setting. 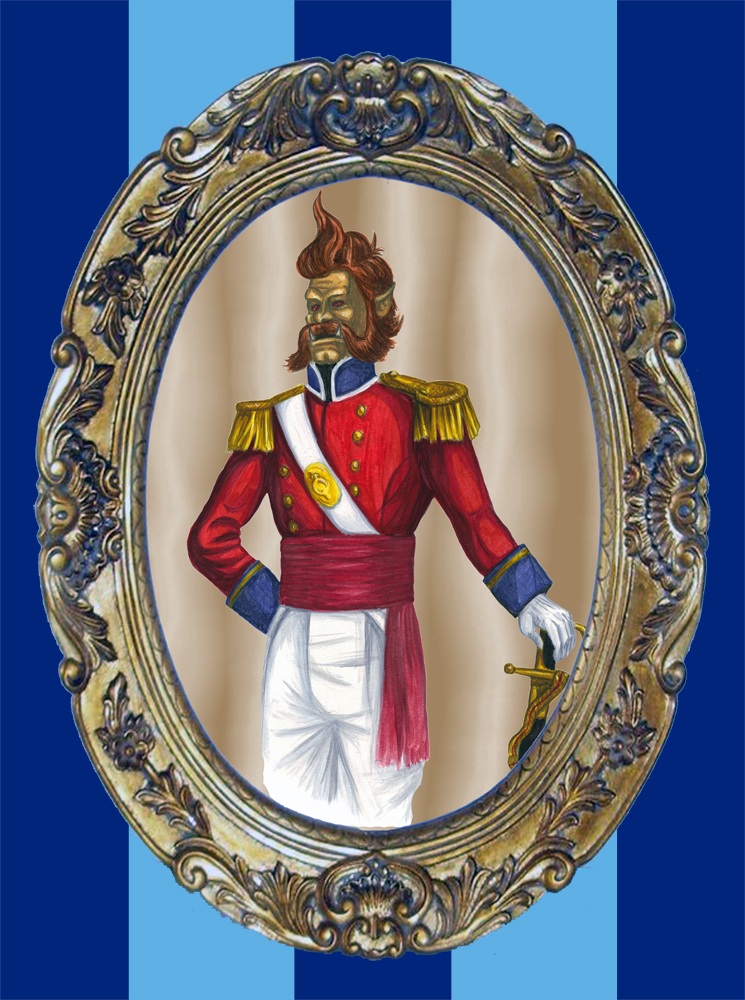 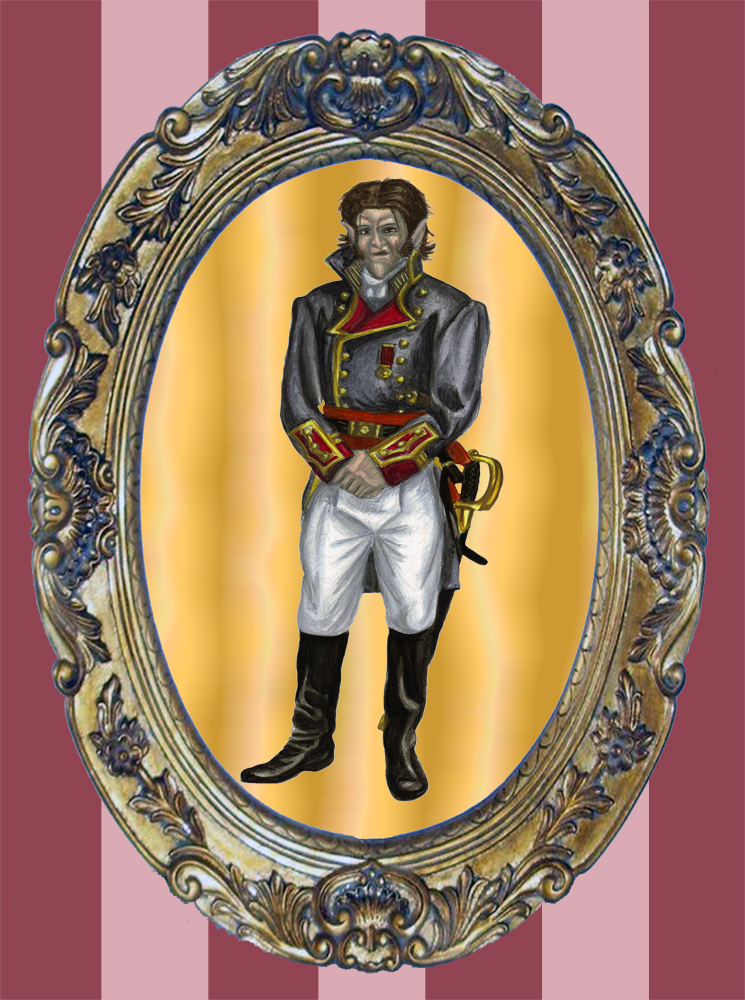 An Orcs in the Webbe Exclusive! The above illustrations were created for Orcs in the Webbe's 2010 Countdown to Christmas Advent Calendar and were first published on Sunday 4th December 2011.